Following a rigorous recruitment process, Jonathon Peck has been appointed Chief Executive Officer taking over from Mary Davies when she retires from the role later this year.

Statements from the Chair of Trustees, CEO and newly appointed CEO can be found below:

We are delighted to announce that Jonathon Peck has been appointed CEO following a rigorous recruitment process. Jonathon and I have worked very closely over the last five years in his current role as Chief Finance and Operations Officer, playing a vital role in the Trust’s development. We are excited for the evolution of Maiden Erlegh Trust under his leadership.

I have worked very closely with Jonathon over the last five years since he joined Maiden Erlegh Trust as Chief Finance and Operations Officer and am delighted that he has been appointed to the role of CEO.  He has played an important role in the Trust’s development and shown relentless commitment to the moral purpose of the organisation and our focus on the best interests of learners and staff. I would like to wish him every success in his new role.

I am absolutely delighted to have been given the opportunity to lead Maiden Erlegh Trust into the next phase of its development. I look forward to building on the many successes already achieved by our talented and committed team, across all our schools, and continuing to put the interests of children and young people front and centre of everything we do. 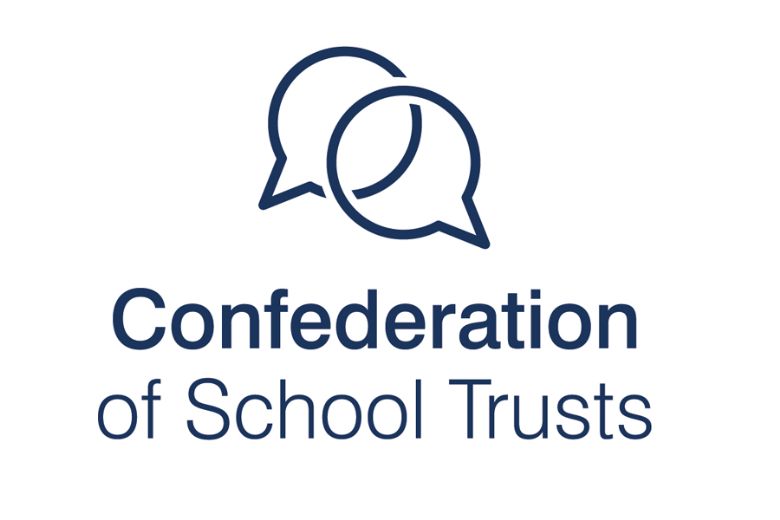